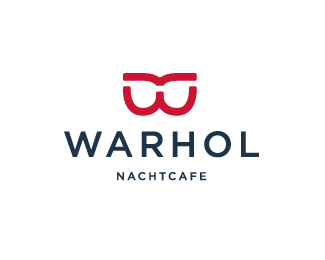 Tharavadu is a system of joint family practised by people in Kerala until 1940s. Tharavadu was a legal entity like undivided Nair Family and was entitled to own properties. Now these days ancestral home is often called as Tharavadu. However the old system was very different and was an integral part of their joint-family lifestyle in the bygone era. In total ‘Tharavadu’ means family which keeps the values of tradition.

Kerala’s long coastline, numerous rivers and backwater networks, and strong fishing industry have contributed to many sea and river food based dishes. Rice and cassava form the staple food of Kerala. The main dish for lunch and dinner is boiled rice. For over 2000 years, Kerala has been visited by ocean-goers, including traders from Greece, Rome, the eastern Mediterranean, Arab countries, and Europe. Thus, Kerala cuisine is a blend of indigenous dishes and foreign dishes adapted to Kerala tastes. In addition to historical diversity, the cultural influences, particularly the large percentages of Muslims and Syrian Christians have also contributed unique dishes and styles to Kerala cuisine, especially non-vegetarian dishes.

Tharavadu, is a place where you will experience the flavours of traditional Kerala cooking from the hands of chefs who learned the first lessons from these traditional Nair Tharavadu. The chefs are born and brought up in Kerala and has got numerous years of experience in this traditional way of cooking. So there will be no compromise on the quality you can say with- out any doubt it will be the best Indian restaurant in town, a change to the normal curry house.

Tharavadu – The First authentic Kerala Restaurant in Leeds has become one the favourite dining spot of the region in a very short span of time. Tharavadu entered in to the top 10 restaurants in Leeds with in the first week of opening in the most trusted travel website in the world Tripadvisor. Tharavadu is still the No.1 Indian Restaurant in Leeds for continuous 18 months. The following are some of the achievements by Tharavadu.

and many more to come…..